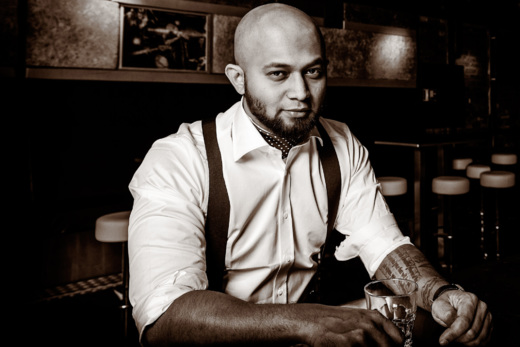 JereMaya is an Abu Dhabi, U.A.E born entertainer. JereMaya has played with a
numerous number bands and has traveled around Europe and Asia performing with
different bands and is a passionate session artist both live and studio. JereMaya has been a performing drummer and vocalist since he was 15 years old.

• JereMaya has been actor since he was 4 years old. He has been in a wide variety of plays
and skits both at Church and at School.He has been interviewed by local TV stations in
Dubai , Abu Dhabi and Norway. He was a contestant on the TV show “ THE VOICE”
Norway edition in 2017 and was picked by Morten Harket (A-HA) and later stolen by
Yosef Wolde Mariam( MADCON).He succeeded in reaching the Finals on the show inspite

of being an English speaking candidate.

• Now living in Stavanger , he aspires to be on the silver screen and bring out the best
version of himself as an actor, musician and overall artist. He aspires to inspire younger
generations of his community to break the norm and follow their passions through hard