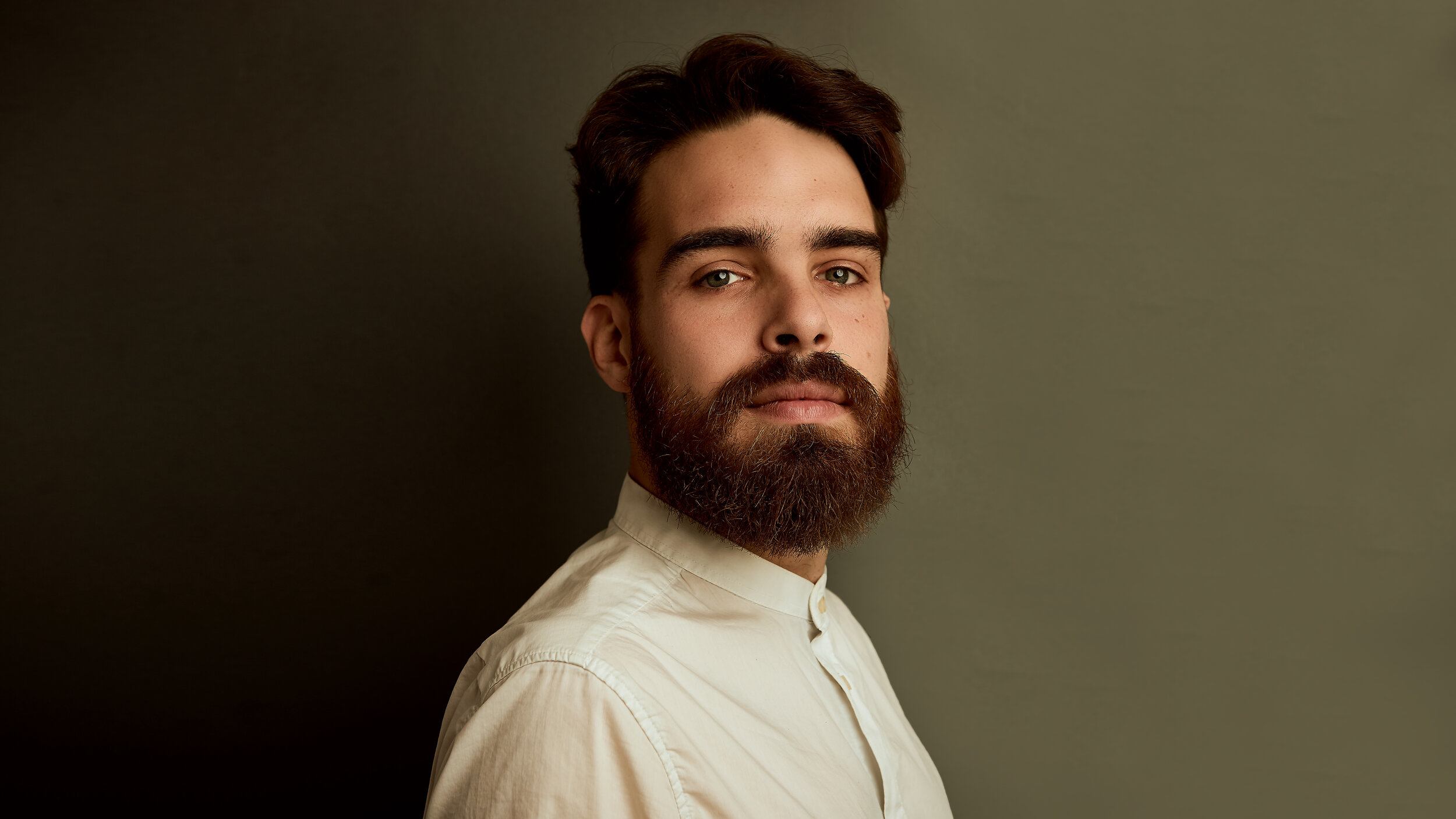 David Cariano Timme (b. 1989) is a German / Portuguese percussionist and timpanist with a broad interest in the percussive arts in all of its facets.

He completed his bachelor's degree at the Musikhochschule Lübeck under Prof. Johannes Fischer and continued his master's studies with Håkon Stene and Tom Vissgren at the Norwegian Academy of Music.

As a performer he has played all over Europe, with groups such as Ensemble Resonanz, Decoder Ensemble and some of Norway's best known groups, such as The Norwegian Opera and Ballet, Ensemble Ernst, Oslo Sinfonietta, The Norwegian Wind Ensemble and Barrokanerne.

As a chamber musician he has participated in festivals such as the Schleswig-Holstein Music Festival, Festspiele Mecklenburg-Vorpommern, Blurred Edges, Chiffren and Oslo’s own Øya-Festival to name a few.

David Cariano Timme is currently a Fellow of Talent Norway's "ArtEx" program and an artist endorser for Artifact Percussion products.