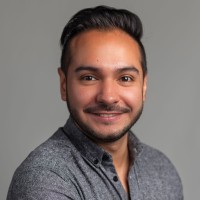 Originally from Chile, Gustavo is a Photographer and Graphic Designer that has lived 5 years in Norway as some time in Spain and Russia. From an early age he has been playing with cameras through his childhood and in every other stage of his life, even when he was in the law school and through the design school in Chile, he has been always having a camera in hand, with the years he noticed that he was actually more interested in photography than another things, through his life took photography classes, workshops.

Now in Norway he started working in a fish factory, to later move on as a graphic designer for some years, to finally take his passion seriously enough and become a photographer who works in daily basis with cars and products and taking landscape pictures during his free time going around the mountains.